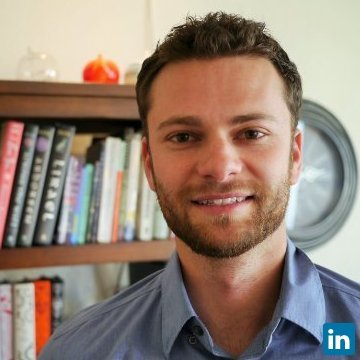 More about Julian »
Connect emotenow.com
Employees 1–5
Headquarters Oakland, California, United States
After 12 years in education, Emote Founder and CEO Julian Golder was repeatedly reminded of the crippling national reality that 70 percent of students don't get the emotional support they need.
A lack of emotional support that results in behavioral and academic problems costing schools $14B a year and leading to over $2.4M suicide attempts every year.
In 2016, Julian assembled a team of technology and education innovators to build a solution. By pairing ML and real-time emotional data, Emote empowers schools to predict and prevent behavioral and academic problems in real-time - creating the only scalable and preventative emotional health solution.
Emote has predicted 2-in-3 behavioral problems at schools in over 15 states and 3 countries, winning awards and support from multiple accelerators including Y Combinator and Imagine K12.
Education 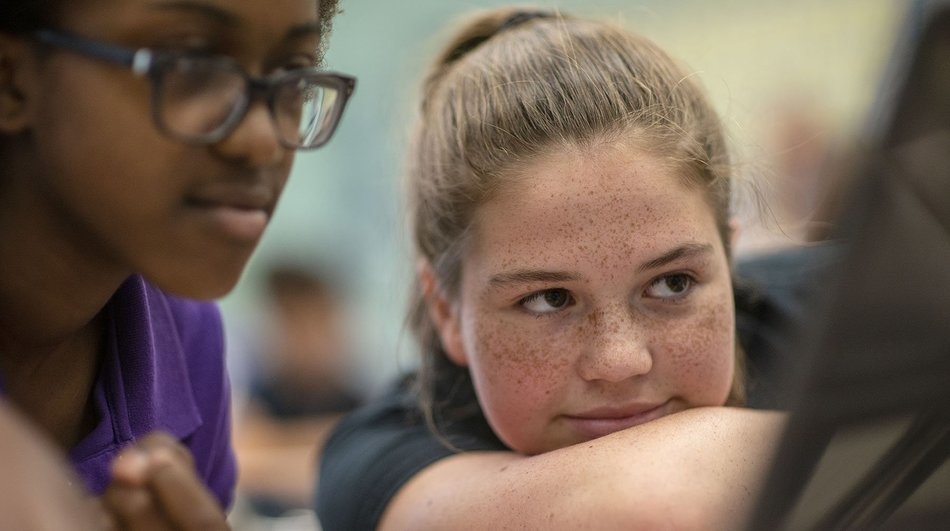 How (and Why) Ed-Tech Companies Are Tracking Students' Feelings

Ready or not, technologies such as online surveys, big data, and wearable devices are already being used to measure, monitor, and modify students' emotions and mindsets.

We exist to enable data teams to do their life's best work.

We exist to entertain kids in Africa to learn and love learning, via the technologies they already have.

We exist to break all barriers that prevent teachers from creating & adopting innovative practices to improve student learning, engagement and efficacy.

Get twice-monthly updates on Emote and over 328 other ventures working to solve the world's toughest problems.