Accelerating the deployment of low carbon energy across our planet 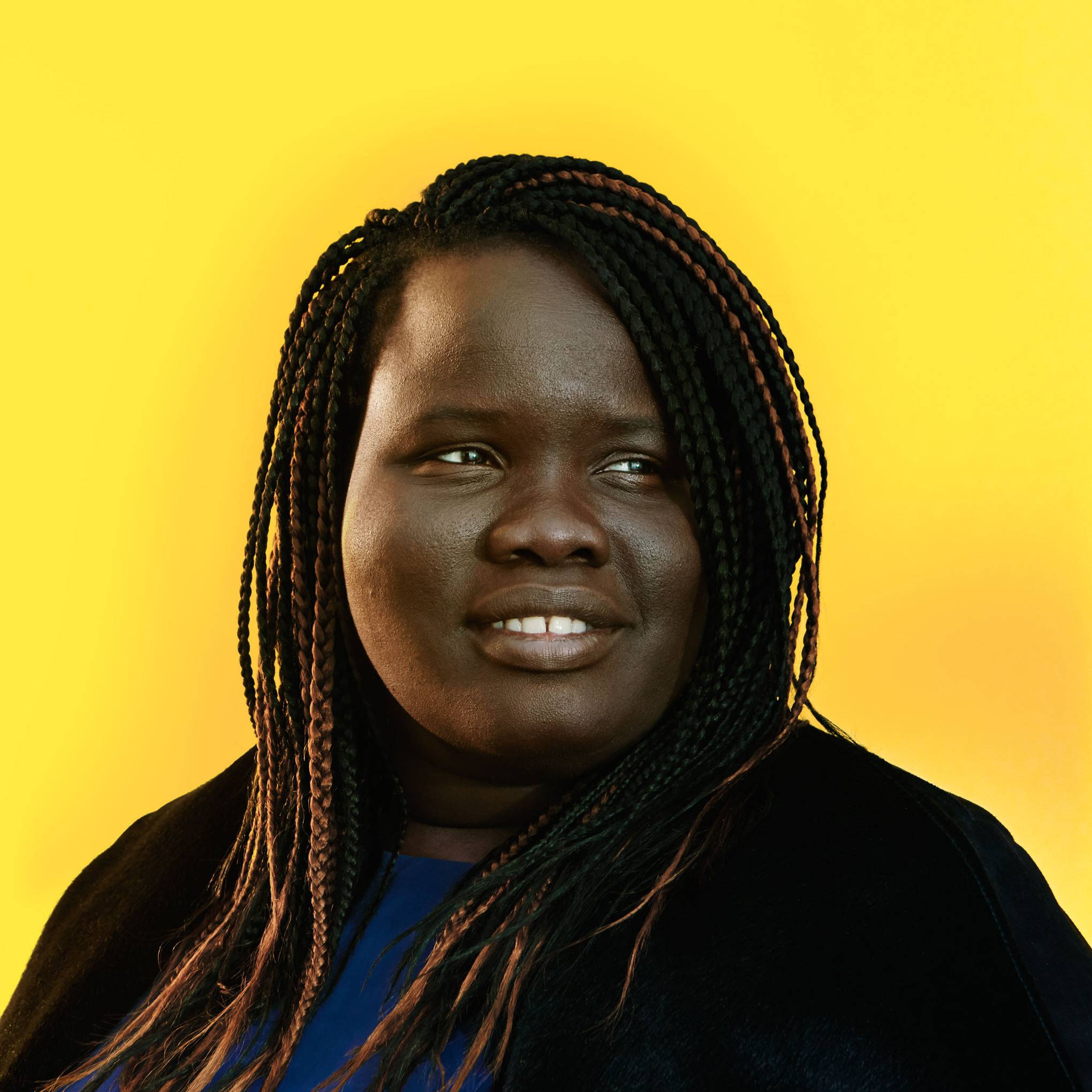 More about Elizabeth »
Connect modularitygrid.com
Employees 6–20
Headquarters London, England, United Kingdom
Modularity Grid is a London-based startup specializing in AI technologies that streamlines the operation of mini-grids. The team has developed an energy technology platform that combines computational power in the cloud with artificial intelligence to enable mini-grid operators to better track and predict individual energy consumption. Their system connects the various components in a mini-grid and collects enormous data in real-time, including how much electricity has been generated and used. Ultimately, with better efficiency and more knowledge, Modularity Grid is making the cost of electricity from renewable mini-grids even cheaper spreading the adoption and transition towards an electrified world. Modularity Grid has received a £1.5M Innovate UK grant to demonstrate their software on mini-grids and has secured two long-term contracts with dairy farms.
Energy & Environment

We exist to harnesses wave energy through our deep expertise, innovative technology and passionate people.

Get twice-monthly updates on Modularity Grid and over 350 other ventures working to solve the world's toughest problems.