Reinventing pet food with science to make complete, clean protein pet foods that are healthier for pets and better for the environment 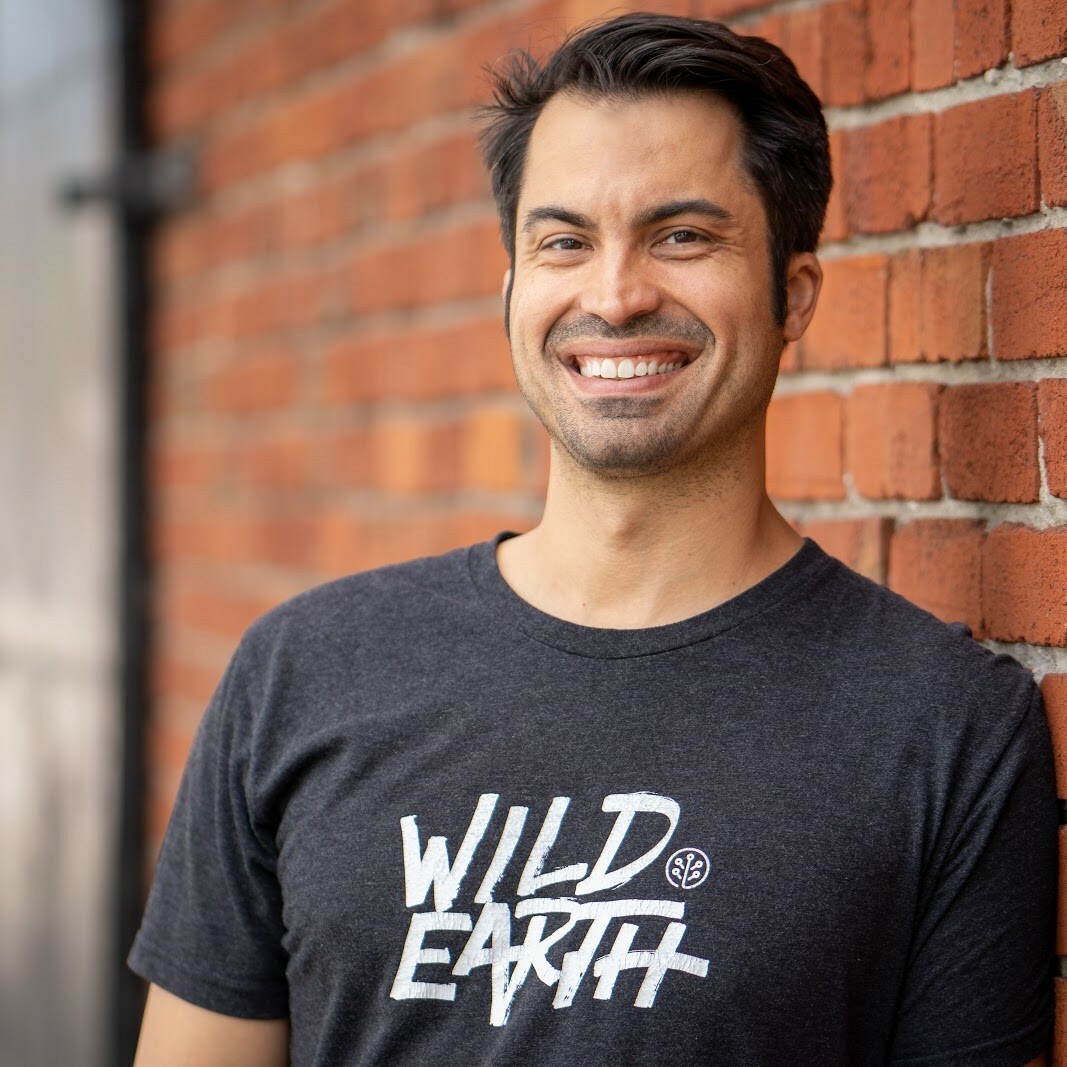 More about Ryan »
Connect wildearth.com
Employees
Headquarters Berkeley, California, United States
Developed by veterinarians, Wild Earth’s [WE] formula primarily consists of eco-friendly and renewably sourced koji, a filamentous fungus that is traditionally found in umami-rich foods. Koji is a complete protein containing all 10 essential amino acids dogs need, and requires dramatically fewer resources than farming animals for pet food to produce the same nutritional value. WE cultures koji in bioreactors, feeding it beet sugar, which the fungus then converts into protein. The Company’s kibble, supplements, and treat products are filled with omega fatty acids, digestion-boosting enzymes, and prebiotics to support gastrointestinal microbiomes . Over 86% of surveyed customers reported a positive health benefit for their pet after switching to WE. The Company maintains two awarded patents for the use of fungi as a complete protein in pet food. This gives WE a meaningful edge against competitors as the cost of fungi is significantly lower than alternative plant and animal-based proteins.
Energy & Environment and Food & Water

We exist to make plastic more sustainable through the use of innovation and technical excellence.

We exist to culture nature’s rainbow to create a brighter future for the planet.

We exist to accelerate the deployment of renewable energy.

Get twice-monthly updates on Wild Earth and over 314 other ventures working to solve the world's toughest problems.