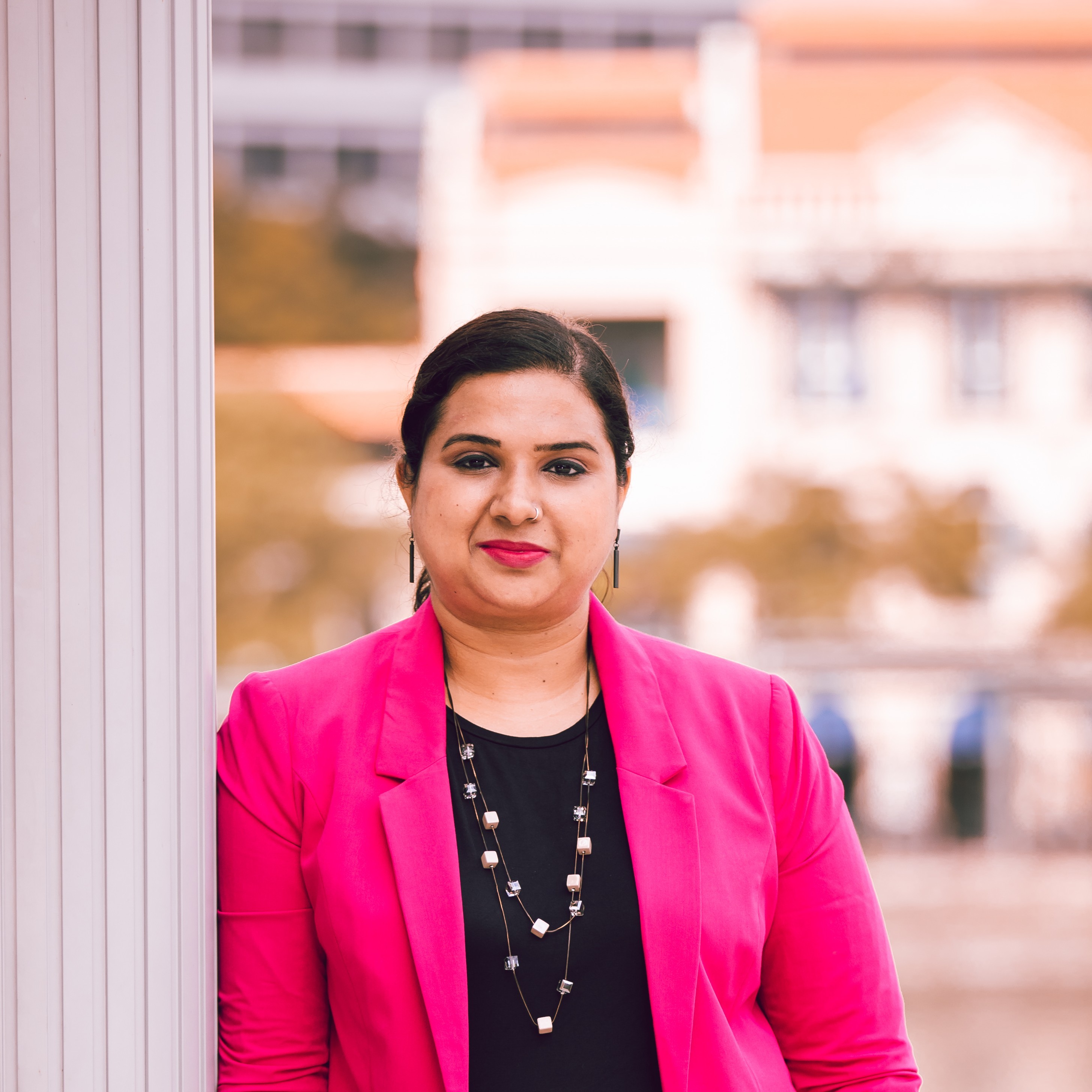 More about Sandhya »
Connect shiokmeats.com
Employees 6–20
Headquarters Singapore
Crustaceans are the most consumed protein source in the Asia-Pacific region. Shrimp, specifically, is a $40 billion industry plagued by meat fraud, harmful chemicals, slave labor, and overfishing. The US alone imports 110 million+ lbs. of shrimp every year, with twenty pounds of by-catch caught for each pound of wild shrimp. Shiok Meats is disrupting the shrimp industry with their cell-based meat and seafood company. By growing the cells of favorite meats and seafood in nutrient-rich environments, Shiok Meats are able to curate the same flavors without the irreversible harm to the environment.
Born out of their desire to create an alternative to the unsustainable shrimp industry, the founders leveraged their backgrounds in biology and cell science to build Shiok and craft the world’s first “cell-based shrimp.” “Shiok” in Singapore and Malay slang means fantastic and delicious, which is exactly what they deliver. By harvesting seafood and meats from cells instead of animals, Shiok Shrimp’s meat is grown under controlled conditions, eliminating any potential of food-borne diseases, bacterial/antibiotic resistance, or harmful chemicals.
Shiok Meats is powering the future of food and protein in Asia by bringing cell-based meat to high-impact markets, disrupting trade and supply chains around the globe, and prioritizing sustainable production.
Food & Water 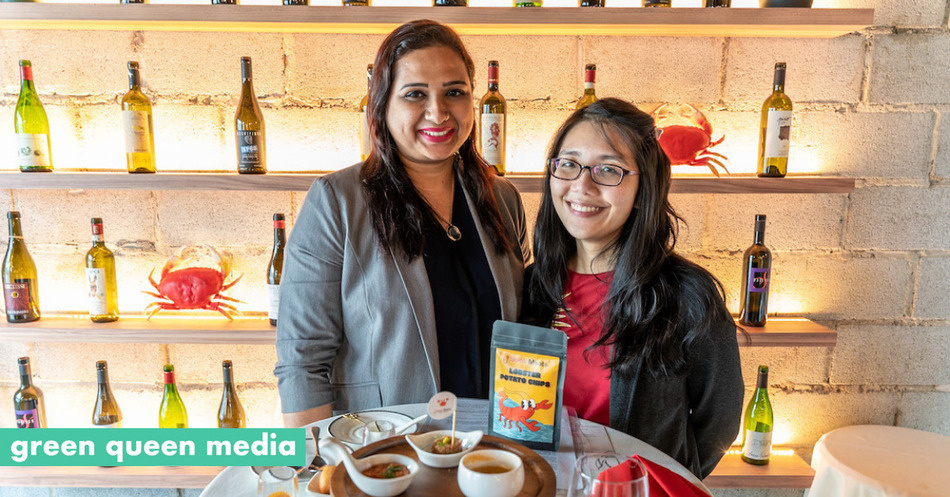 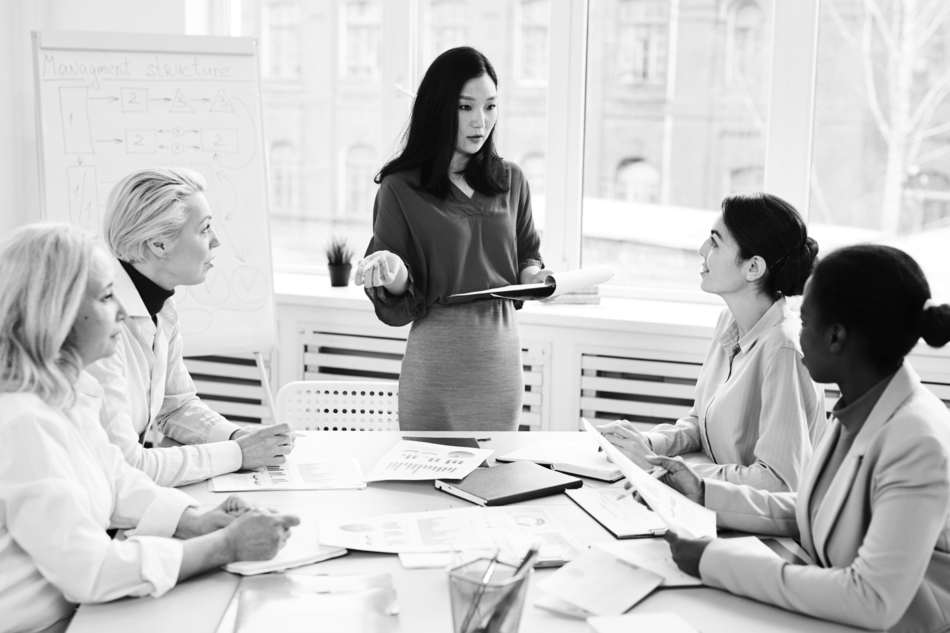 A new crop of founders in the future of food is emerging around the world: women. 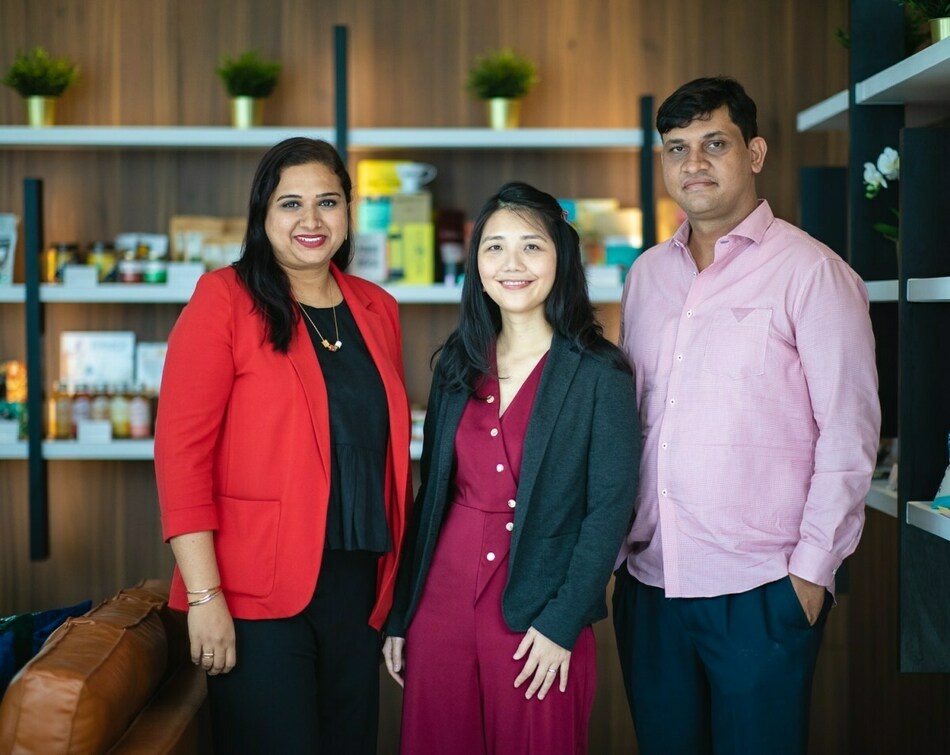 The company said the acquisition is in line with Shiok Meats’ growth strategy to expand the company’s product range. 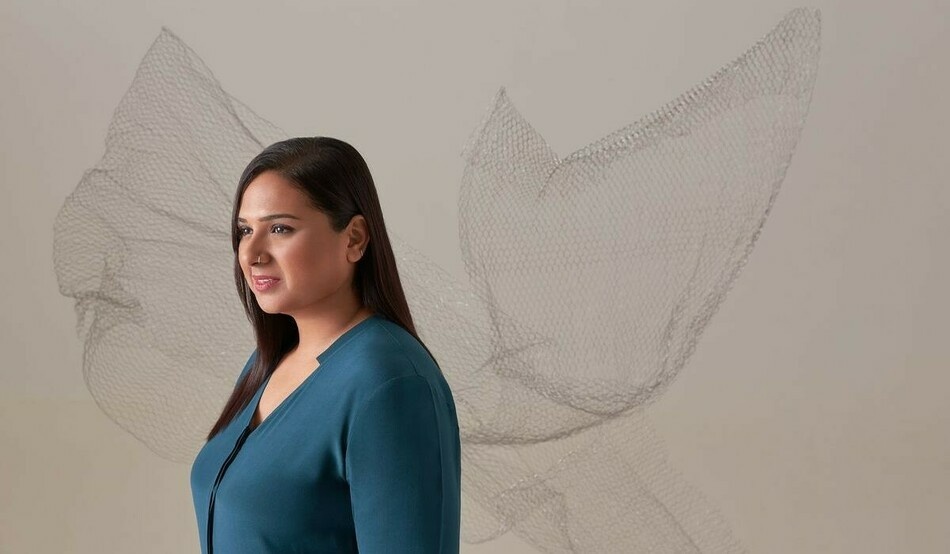 Dr Sandhya Sriram and co-founder Dr Ka Yi Ling are now recognised for Shiok Meats. But it wasn’t too long ago that many thought they were nuts. 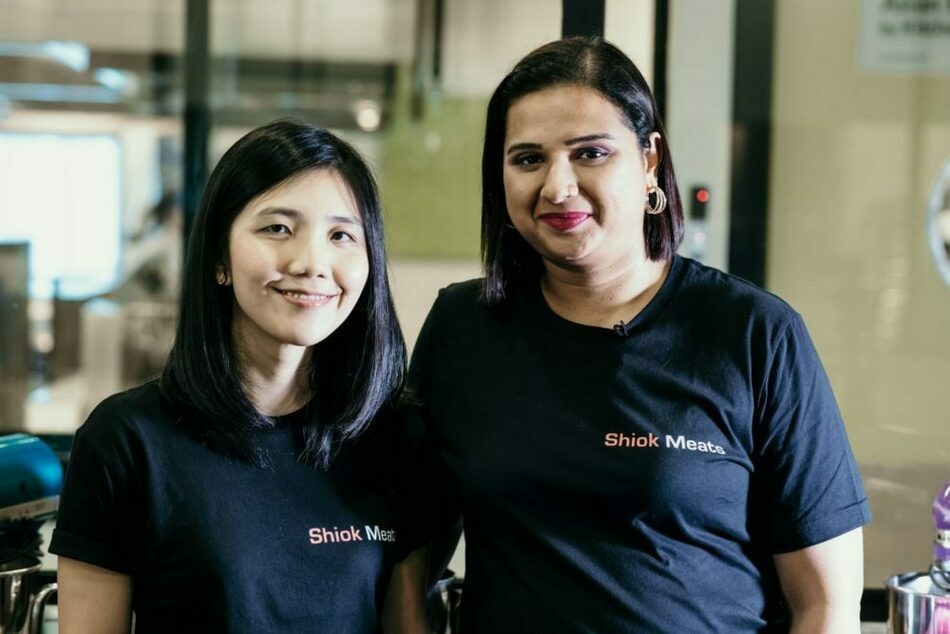 Shiok Meats is planning to open a production facility in its native Singapore by 2023 to cultivate cell-based shrimp, lobster, crab, and crayfish at scale. 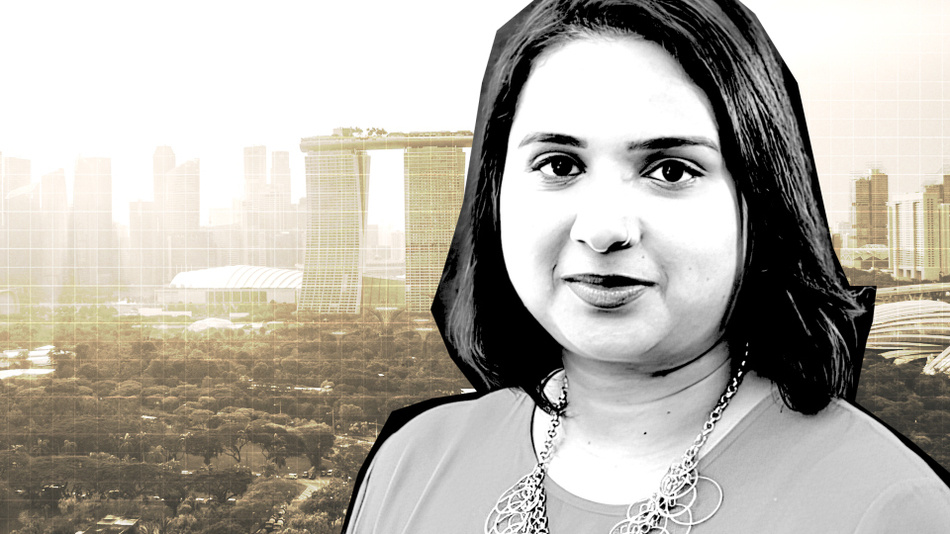 Cultured Seafood Is Coming to a Table Near You

We exist to help our customers reduce water and energy consumption from showering, resulting in fewer carbon emissions.

We exist to change the way India handles its perishables by building the country’s first-ever solar cold storage chain and by providing intelligent solar pumping technology.

We exist to tackle food waste in the home & local community by connecting neighbours to share surplus food.

Get twice-monthly updates on Shiok Meats and over 300 other companies working to solve the world’s toughest problems.