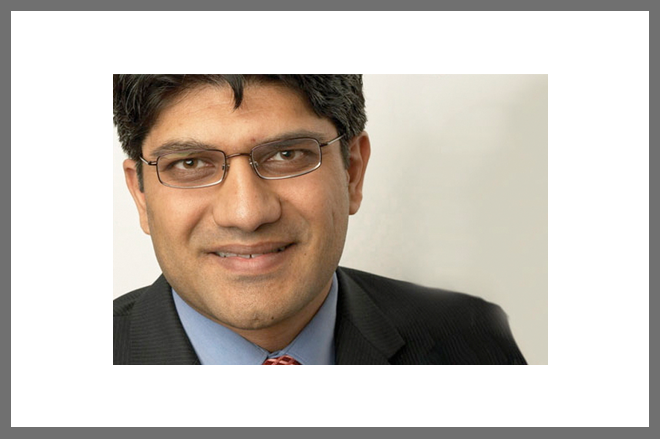 From 2009 to March 2012, Shah served as the first CEO of the Carbon War Room, the global organization founded by Richard Branson and Virgin Unite to help save the world from Climate Change. During Shah’s tenure he was a trailblazer in helping build the organization into one of global importance.

Today, Jigar is CEO of Jigar Shah Consulting and a board member of the Carbon War Room. He works closely with some of the world’s leading influencers and guides policy makers around the globe on key issues to implement solutions for global warming and sustainability that will unlock that next trillion dollar impact economy.

His first foray in realizing his vision was the founding of SunEdison in 2003; today the world’s leading solar services company. The SunEdison business model remains an important catalyst that turned solar into a multi-billion dollar industry worldwide.

Prior to launching SunEdison and his tenure as Carbon War Room CEO, Shah managed mergers & acquisitions, corporate strategy, and sales efforts for BP Solar, specializing in national commercial accounts. He also worked as a contractor for the Department of Energy on alternative vehicles and fuel cell programs.